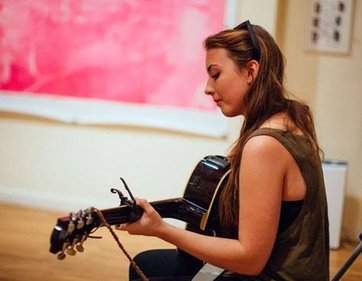 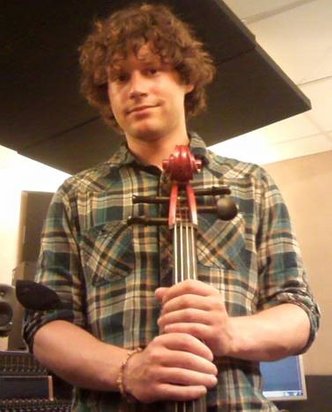 About - Falmouth based: (pronounced loo-nah-see)

Biography - Due to release his debut album, Liam Jordan is a singer-songwriter and gigging musician based in the southwest of England, UK.

He started out playing in various folk clubs and bars, honing his craft and learning from his musical elders and mentors in the local area. Liam soon moved to Brighton where he studied songwriting and performed on a nightly basis around the local circuit with many residencies and at open mic nights.

It was there that Liam focussed his creative energy into his songwriting and wrote a few of his most popular songs - 'Weeping Willow' and 'Song For The West Pier'.

Since moving back to Cornwall several years ago, Liam has been working hard, often gigging six to seven nights a week and even two to three gigs a day on weekends in the summer season.

He has written many more songs since then, including 'Runnin' Behind' and 'Mansion On The Hill', and is due to release his first single 'Tap At My Window' in the early part of 2018, followed by his much-awaited self-titled album. 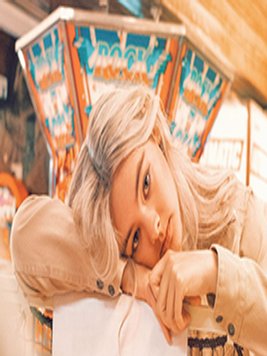 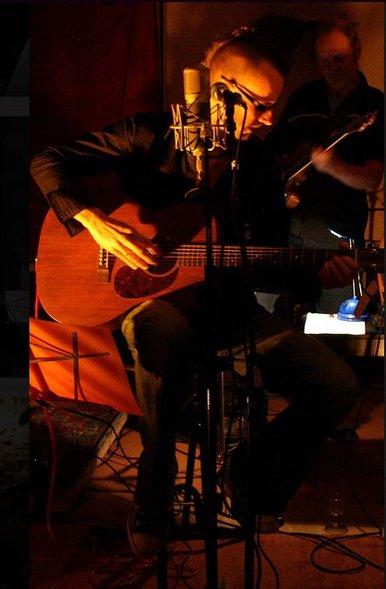 Helm & the All Star Band

Described as 'A treat to the auditory senses' Helm & the ASB hail from Cornwall. Their sound is a lush blanket of harmonies, draped over a twisting landscape of stories. The songs tell tales of Helm's life, travels and of himself. Mix in some sweet country slide guitar and a group of fine musicians and the end result is a collection of heart felt songs that take you on a journey through the eyes of the author.  In the short space of time that they have been on the road, they have amassed a good loyal following. The forthcoming album 'Superheroes' is currently in the final recording stages and will hopefully be released later this year.

Under the influence of folk, blues and country music, the band comes in many guises. The very nature of the all star lineup is transient. The outfit itself is more like a collective of talented local musicians who offer their time up whenever they are available. This makes the sound fresh and ever evolving whilst maintaining the original roots and themes of Helm's original concept. It also makes each show more unique and worthy of a listen. Whilst in the process of recording the debut album, the band have released an EP from a live recording made with an invited audience. You can stream it on the media page.

Lee Robert is a singer/songwriter hailing from Newbury, England. Influenced by Britpop and the 00’s Alternative scene, Robert’s first album ‘What We Might Have Been’ was released at just the age of 15. 5 years older, ‘The Making of a Bad Dream’ is an electric guitar alt-rock driven album discussing the difficulties of university life, romance, and self-doubt.

Lee also works with other artists as a songwriter, and is part of groove rock Falmouth based band Cherry Garcia. His other collaborative works WIZZEAU, Modern Nostalgia System, Rebels of the South and The Lost Sound.

Having worked on a range of genres, Robert’s preference is still within the indie category, citing influences frequently such as The National, LCD Soundsystem, Miike Snow, Oasis, Elbow, Courteeners and Jamie T.

Specialising as primarily a vocalist and guitarist, Lee also frequents the bass guitar, drums and a variety of synthesised keyboards as well as piano, and dabbles with production of both live sound as well as studio recording and mastering.

For examples of Lee Robert’s work, check out the Links 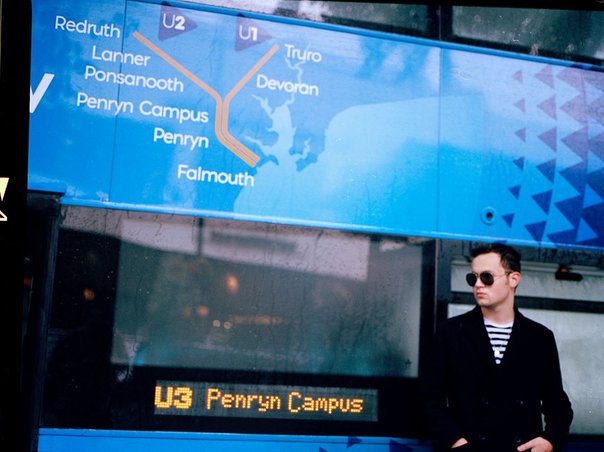 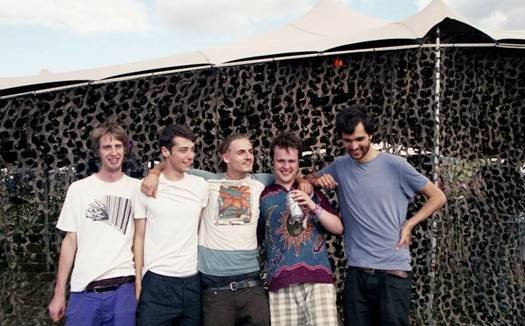 Biography - Rural gypsy-punks hailing from the worn out edges of Cornwall’s glossy picture postcard mystique. Summoning the spirit of Baltic bohemianism and growled ol’ timey blues in equal measure, the bouzouki wielding, accordion toting wildcards create the sound of a shanty festival gone horribly wrong. Fast accumulating a cult following in their home county and beyond with their furious on-stage magnetism and high energy performances, the group have blazed a trail of jagged guitar riffs and breakneck drum-fills from Cornwall to as far as the Adriatic Sea. Having previously been described by promoters in such powerful ways as “The Rolling Stones of Gypsy-punk” and “The sound of the Iron Curtain re-sampled through heavy amphetamine abuse”, Biere de Luxe are in a class of their own – a force to be reckoned with!

Having spent the end of 2016 recording a new full studio album to be released early next year and a tour to go with it, you'll be seeing Biere de Luxe back in venues all over the country very soon!

About  - Have a look: http://www.youtube.com/user/BiereDeLuxeMusic

Keep up to date with SourceFM, download the brand-new application for free today.

Click on a logo to find out more about each of our sponsors.