With layered vocal harmonies alongside sensitive beats and double bass, HARAN brings out a vision of ethereal folk that will leave bodies swaying in a dissonant warmth. "As a vocalist Haran's vocals have a warmth and purity to them that is so unique to her and her genre of music, but as well as this, her accompaniment on guitar comes across as really well-thought-out and fitting to what she is singing. It's hard to not get completely lost in her atmosphere when she is playing."

"Haran is definitely one to keep an eye on" 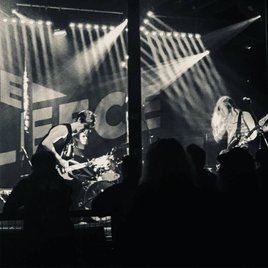 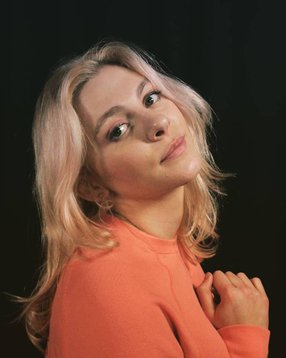 Falmouth based Alternative Rock Band playing local and not so local venues. 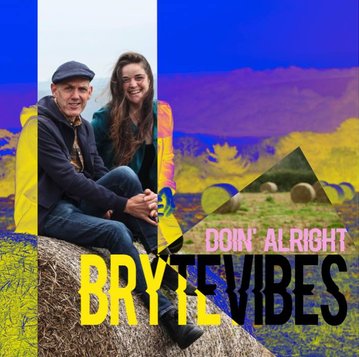 Bonetired are a Folk Rock band based in Cornwall

Bonetired are the new face and sound of Folk Rock. Coming from Cornwall, this group have started to build a local reputation for their haunting melodies and their originality in composition. Their live performances capture only an essence of their passion and love for the music they play. 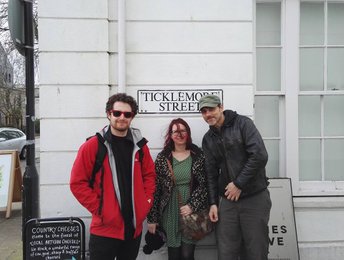 Foxteeth is the musical project of multidisciplinary artist C F Sherratt, combining elements of psychedelic, traditional, popular and experimental music. Foxteeth is an attempt to explore the boundaries surrounding 'singer-songwriter' practice, the shifting nature and subjectivity of folk music culture and to gather thematic or concrete elements of various musical forms and set them together as a cohesive whole.

Brytevibes have an eclectic sound with influences ranging from folk through to punk and hip hop.

Biography - Lou and Steve first met in 2013 as fellow band members of 'The Wild Zellas'. That band split at the beginning of 2016 but Lou & Steve continued to work together writing new songs and developing a sound of their own. Later in 2016 Brytevibes launched their first EP entitled ‘Here We Go’ and started playing gigs at Cornish venues and festivals.

In December 2017 Brytevibes launched their debut album ‘Doin’ Alright’ and since Janurary 2018, they are already busy planning their next project! 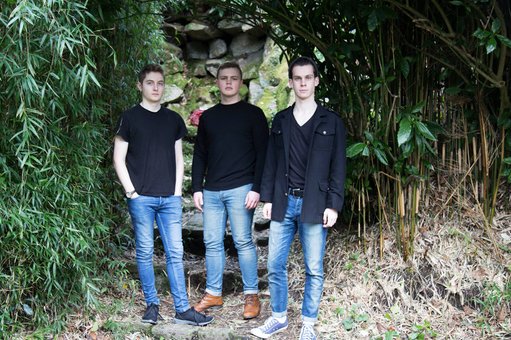 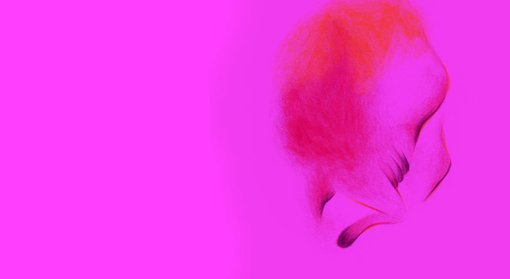 Click on a logo to find out more about each of our sponsors.